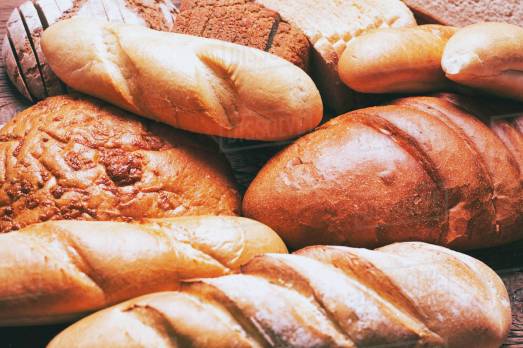 Unlike French fries (which are said to have originated in Belgium) French toast really is French but it is not exclusively French.

In the United States, we consider French toast to be a breakfast item. (In France they call French toast pain perdu, and it is eaten as a sweet dessert.) French toast can be sweet or savory. In the UK it’s “eggy toast” (or Gypsy Toast)

The concept is simple; it has been around since the Romans: Dip stale bread in a whisked egg mixed with some dairy, let it soak, and cook it. There is evidence of this dish’s dates back to the Middle Ages, and, all over the globe. It probably has many origins, because the dish is so simple, so obvious, is that it may have been “invented” in many places simultaneously. After all, stale bread is a shame to waste, and eggs (for most of the year) plentiful.

There are hundreds and hundreds of variations, and those variations include what is put on top of the French toast. This dish may be the most common egg dish in the world. There are recipes using every variety of bread—from Wonder Bread to sourdough, to all sorts of artisan rustic breads, to challah. There are even recipes for a kind of French toast using unleavened crisp bread, the most notable being the matza brei.

French Toast can be fried in a skillet, or baked in the oven.

Mix egg and milk. Dip bread slices, and coat both sides evenly. Melt butter in skillet on medium heat, and heat until very hot. Cook until golden on both sides. Move slices of bread to an oven broiler pan, sprinkle with cheese, place under broiler, and heat until cheese melts. Serve with ketchup.